EIKENELLA CORRODENS – GONE WITH THE TOOTHPICK

Eikenella corrodens is a facultative anaerobe, non-motile, Gram-negative rod, which is part of the normal flora of the human oral cavity. It’s a fastidious and slow-growing organism, which fails to grow on MacConkey agar (MAC). Although it is an uncommon cause of infection, its pathogenic potential has been recognized, being implicated in head and neck, bite wound and respiratory tract infections. It also belongs to the so called “HACEK” group, known to cause subacute endocarditis. E. corrodens is usually susceptible to beta-lactam antibiotics.

A 53-year-old male was admitted to the Emergency Department with a complaint of colic-like abdominal pain, initially in the left inguinal quadrant (LIQ), then migrating to the periumbilical region, for a month. The pain worsened 2 days prior to admission, accompanied by fever and a loss of appetite.

Physical examination revealed normal vital signs and tenderness on deep palpation of the LIQ. Blood test results were unremarkable apart from an elevated CRP. An abdomino-pelvic CT was performed, revealing an asymmetric parietal thickening of the colon at the level of the splenic flexure, associated with a marked densification of the adjacent fat, and a linear hyperdense image of about 19 mm surrounded by a heterogenic liquid collection, compatible with a perforation and a subsequent pericolic abscess.

The patient began empiric antibiotic therapy with piperacillin/tazobactam, and an exploratory laparoscopy was performed, during which a wooden toothpick was extracted. The abscess was drained, and pus was sent to the department of Microbiology for analysis.

The pus was cultured in 2 selective and differential media (MAC and Mannitol salt agar), an enriched one (Columbia blood agar – COS) and in an enrichment broth (thioglycolate broth with resazurin). After 3 days of incubation, growth was detected only in COS, in the form of small colonies which pitted the agar. Through the Gram coloration method, it was revealed that the organism in question was a Gram-negative rod. The identification of the microorganism was initially attempted with Vitek® 2 system without success, therefore a bacterial strain was sent to an external microbiology laboratory, where through matrix assisted laser desorption ionization-time of flight mass spectrometry it was identified as E. corrodens. Antimicrobial susceptibility testing was performed evaluating its susceptibility to amoxicillin/clavulanic acid, piperacillin/tazobactam, cefotaxime and it was susceptible to all 3.

The patient evolved favorably after surgery and intravenous antibiotic therapy with piperacillin/tazobactam. After hospital discharge, the patient kept oral antibiotic therapy with amoxicillin/clavulanic acid for another week. Three months later, the patient came for a follow-up appointment. There were no symptoms and test results were unremarkable, so he was referred to his primary care physician for routine follow-up.

E. corrodens is not a common cause of abdominal infection. In this case, it was assumed as the causative agent as it was the only microorganism isolated. Consequently, it was hypothesized that the organism was transported through the digestive system via a toothpick, which perforated the colon and then developed an abscess around it. Thus, in perforations or other complications caused by foreign bodies which dwelled in the mouth, E. corrodens should always be considered as a possible infection agent.

The authors declare no competing interests. 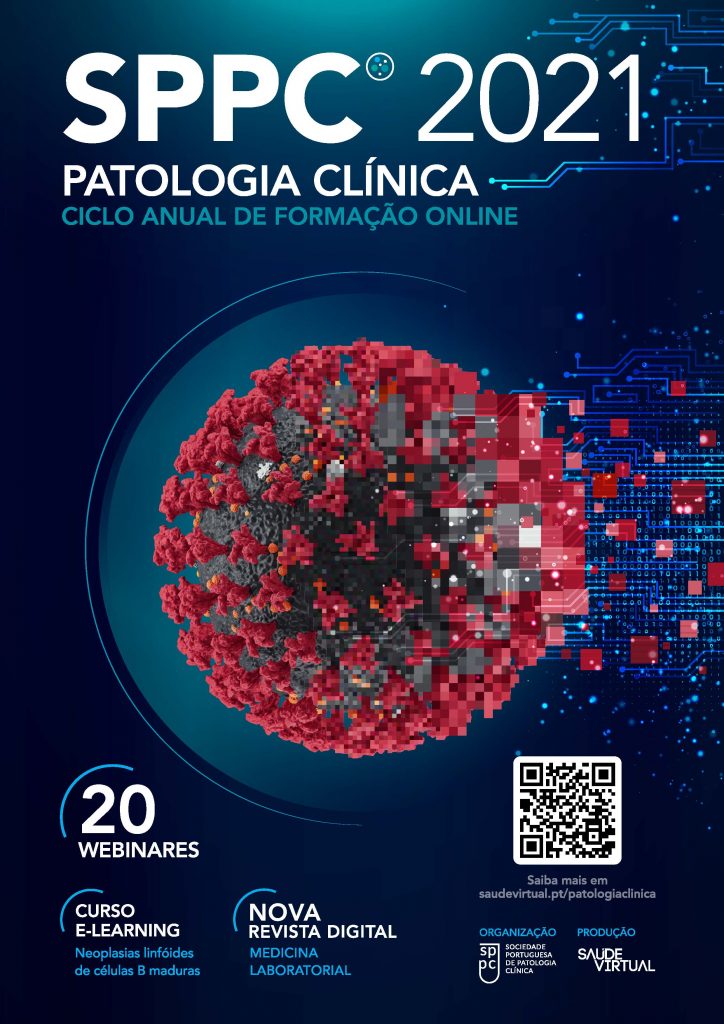